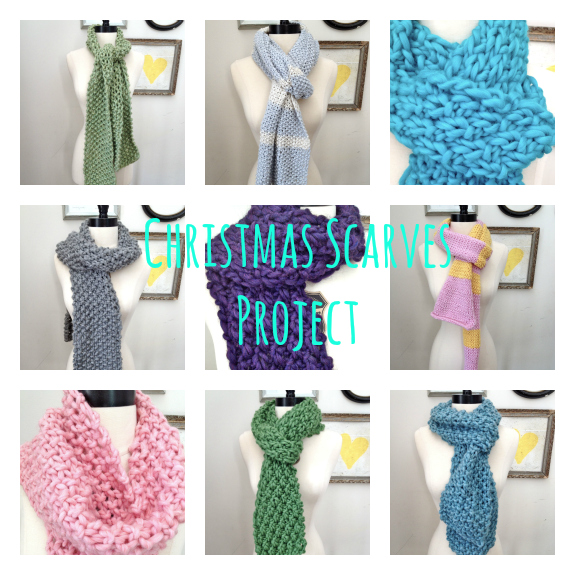 I made a little decision to knit a bunch of scarves for my family and friends for a little project in December.  I finished all of them this week, which brings my total of scarves knitted to 14. I decided it is time to branch out a little bit.  I need to learn how to knit something else.  So, I signed up for a little hat knitting class in September.  And, I have a bunch of people I want to have a hat!

Now, I am getting started on some new items for my esty shoppe this weekend!  More soon~ 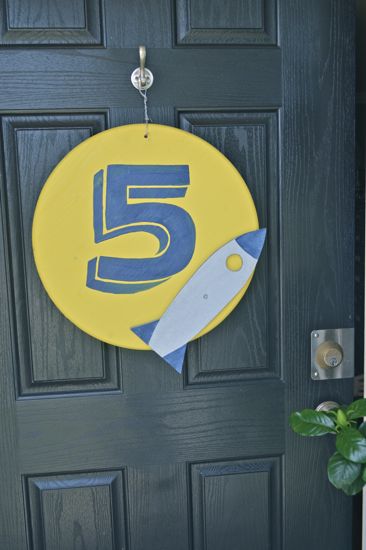 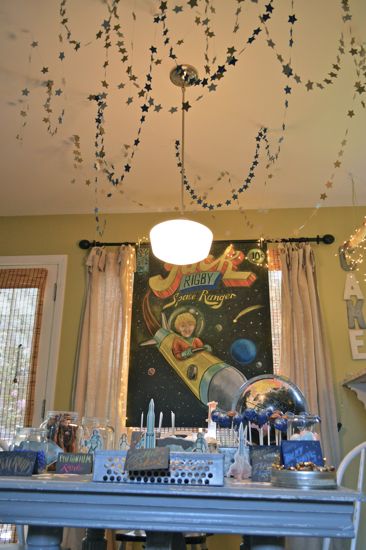 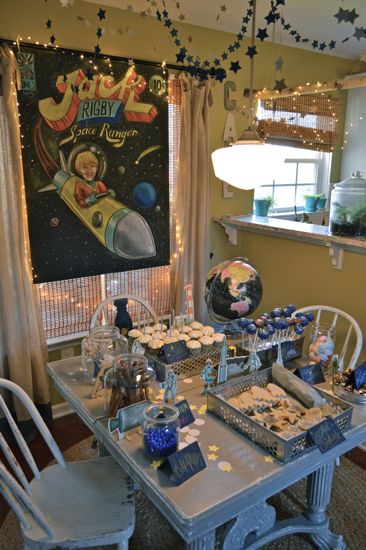 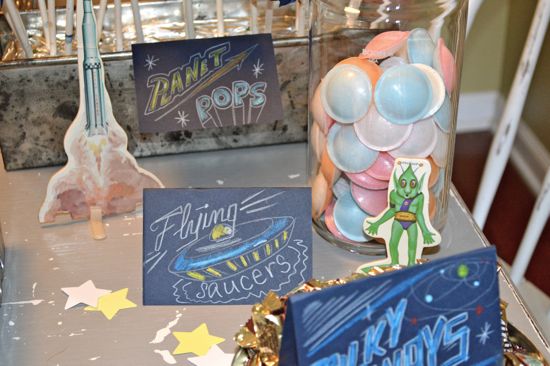 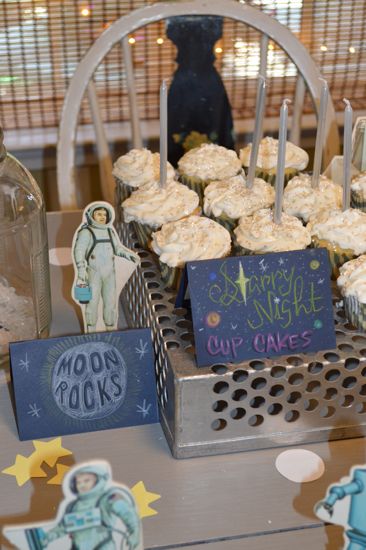 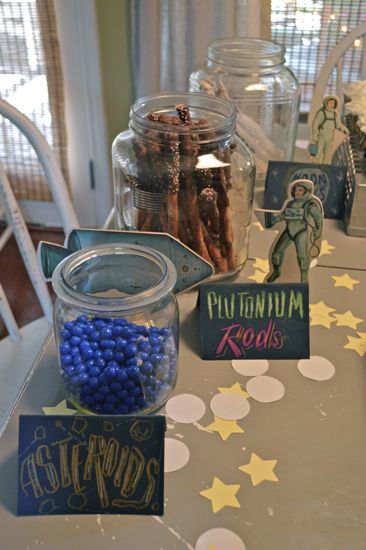 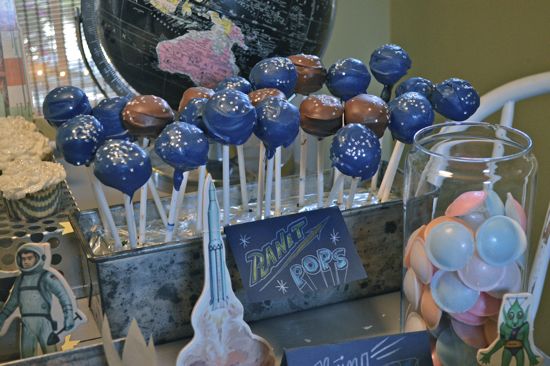 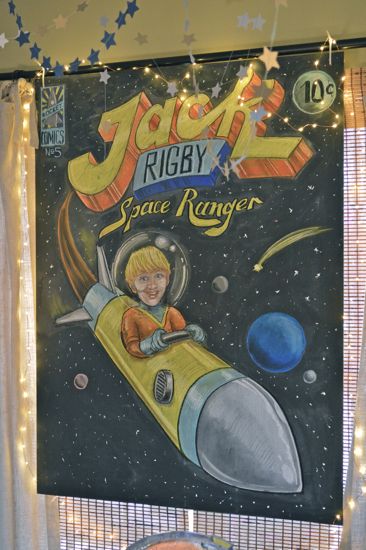 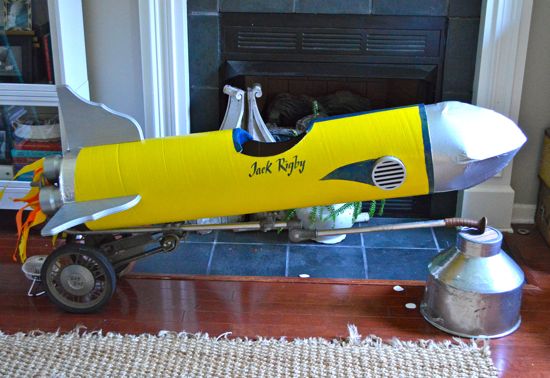 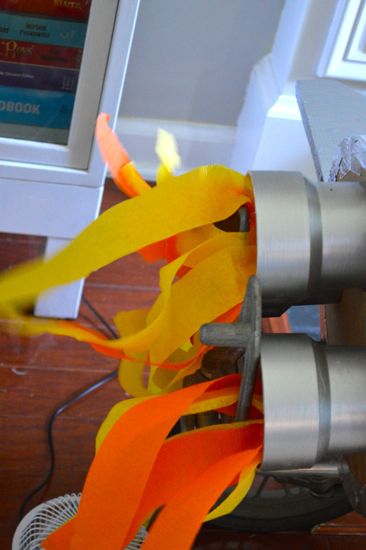 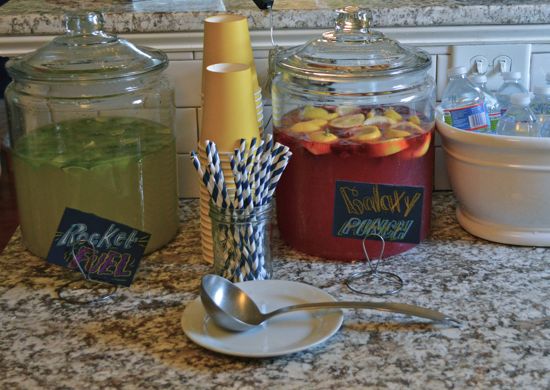 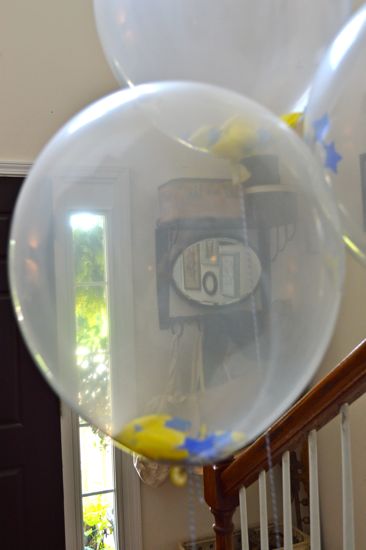 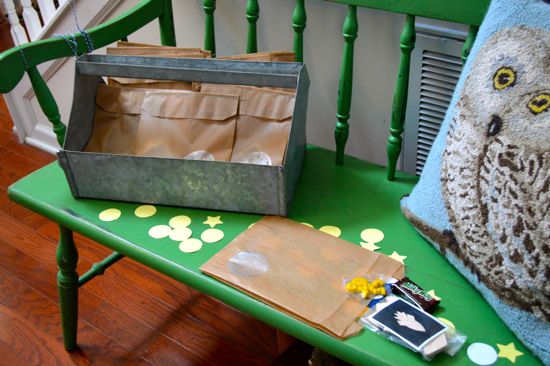 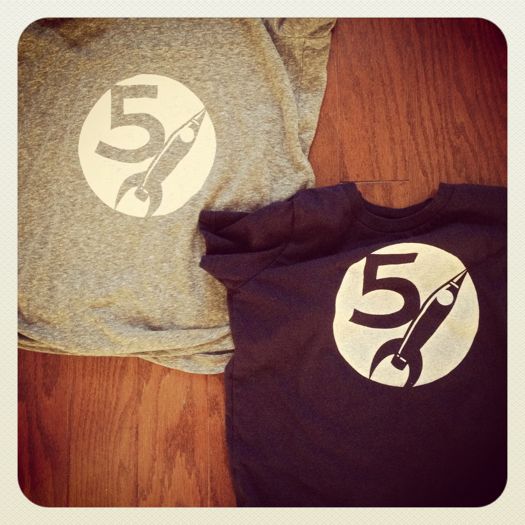 Let me be the first to tell you, in case there was any doubt: opening and decorating a shoppe is much more fun than closing down two studios and moving everything.  That has been our life for the past few weeks.  We have everything out now and we are in full on party mode for baby hughes' 5th birthday.  The boy wanted rockets, so we are giving him rockets.  Not live ones, mind you.  That would be a disaster.  In the midst of all this, the Mr. has been super busy (which we are grateful!) He went to Chicago last week to chalk a booth at the BlogHer conference. We are giving ourselves at least until after the birthday party to really tackle what we need to get the house ready and on the market.  We are torn on putting it on the market this fall/ winter or waiting until spring.  I think the earlier, the better, but then I also don't want the house on the market over the holidays.  So, we will see.  I am just ready to start packing!  But, I also know that this move is much bigger than the ones I made in my single days. 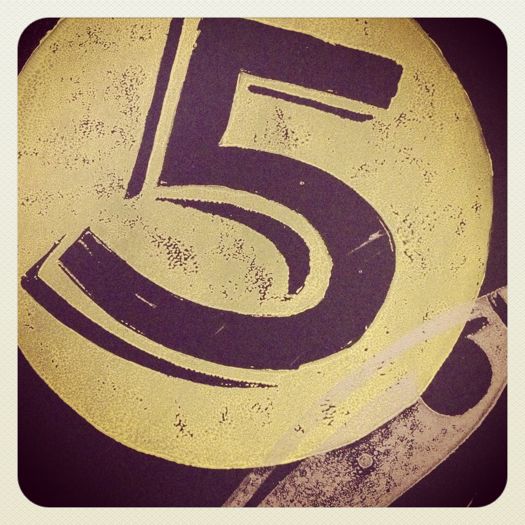 The middle stages are always the hardest for me.  There is a momentum of an end and an excitement of new beginnings, but the middle is just kind of ehhh when it is longer than a few days or weeks or doesn't even have a determined amount of time.  I know it will all happen in time and to enjoy all the parts.  But, patience isn't one of my strong points. 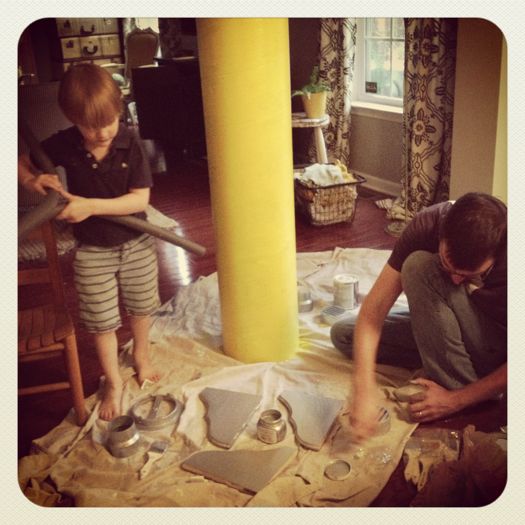 It looks like there is a good chance that we will be moving to the Tri-Cities area if we stay in Tennessee, which we would like.  We still want to make another in depth trip there this fall and really look this time to see if it fits the bill.

Saying goodbye to our little space on Hardin Alley was hard, even as much as I like change.  I loved having my little shoppe there.  And, I know that it most likely won't be the only shoppe I have over the years, I will still have great memories of my time there.  And, I am excited to come back to visit.  Our friend that we met through the shoppe when she came to buy furniture for her sweet daughter is opening up a bakery there in the next little bit.  If you are local, you need to check out Delectable Art Bakery in Spring Hill.  I was so happy that someone I know is going to love the space as much as I did.

Okay, I think it is time to start cutting out several hundred stars!  I love party time!