Our trip to Disney 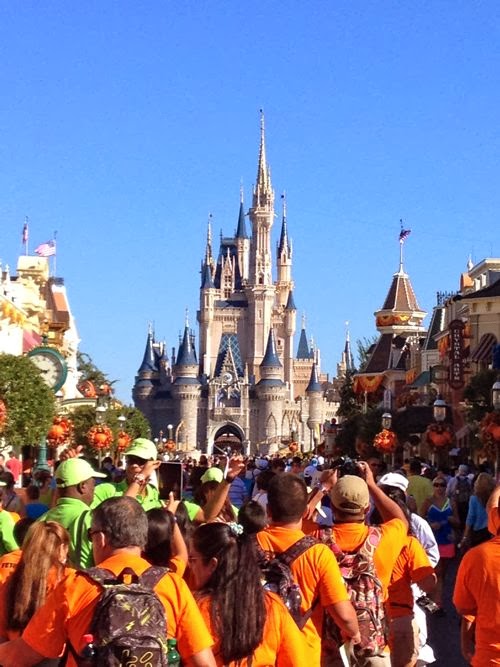 We got back last week from a week at Disney World and getting back into the swing of things now.   We did have a wonderful time for the most part and tantrums were minimal (I, myself, only threw one!)   It was pretty warm still (mid to high 80s.) I was hoping by planning a trip in October that it would be a bit cooler.  The little man has little tolerance for walking in the heat and the sun it seems.  And, he isn't crazy about roller coasters or meeting characters.  But, he loves fireworks and parades.  And, it seems that Mouse Ears were made for him.  I think his favorite part about the whole trip was the Lego Store and the cable in the hotel room (we are cableless by choice.)

This was the Mr's and the little man's first trip and my 4th.  They aren't really ride riders, but I managed to convince them to ride a few with me.  We stayed at a Disney resort and that was a great decision... no driving or parking!  You are at Disney's mercy though and unless you arrange other transportation (we flew) it isn't easy to get anywhere else (ie eating at chain places and at the parks all week long.)  We found it easier if you just go along for the ride.... meaning, if you want popcorn, get the popcorn.  It's expensive and there are trinkets around every corner to entice your kiddos.  I was enticed!  I wanted a balloon that had a Mickey balloon inside of it... and during the parade, they upped the ante and made those balloons light up!  Pure magic!  We stayed within our budget though and didn't say yes to everything.

With my little guy being 5, we spread the trip over 7 days and 3 parks (Magic Kingdom, Epcot, and Animal Kingdom.)  We had originally planned on going to Islands of Adventure so I could get my Harry Potter fix, but we were tired on the last day and the taxis were super pricy to head there from our resort.

All in all, we managed to do what I felt was most important: (besides having family time)  See the electric parade, see the fireworks, buy Mouse Ears with our names on them, meet Mickey, and ride Dumbo.  Plus, we snuck in a bunch of other fun stuff too! 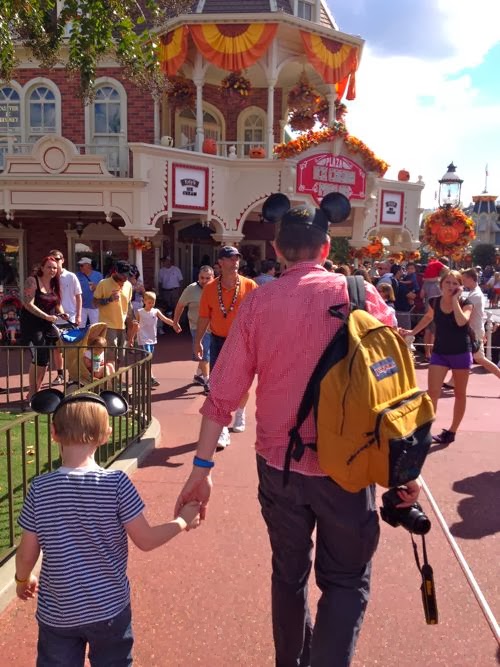